Dylan Ogline is a high school dropout from a small country town in Pennsylvania. He started his first business when he was 14 selling cell phones.

In 2016, he scrapped 10+ business projects and started focusing on one single thing, digital marketing. Tired from struggling getting no progress and working from his freezing basement, not to mention nearly a million dollars in debt - it was an uphill climb.

Turns out, focus was the key. 4 short years later he has built Ogline Digital into a 7-figure agency generating over a million in sales three years running.

Dylan is now a leading expert in direct response advertising and business growth. He has now turned his focus to helping other people start and grow their own hyper profitable digital agency.

Dylan undoubtedly believes that anybody can start and build their own digital agency that will allow them to have more freedom and live a life with purpose and meaning. Dylan’s training programs are designed to take the guesswork out of building an agency and remove all of the unknowns that stop so many people from starting their own business.

When not working he enjoys travelling around the world at least 3 months of the year, playing hockey, reading, and spending time with the love of his life - La Croix. He is fascinated by Stoicism and has an insatiable hunger for knowledge and growth. 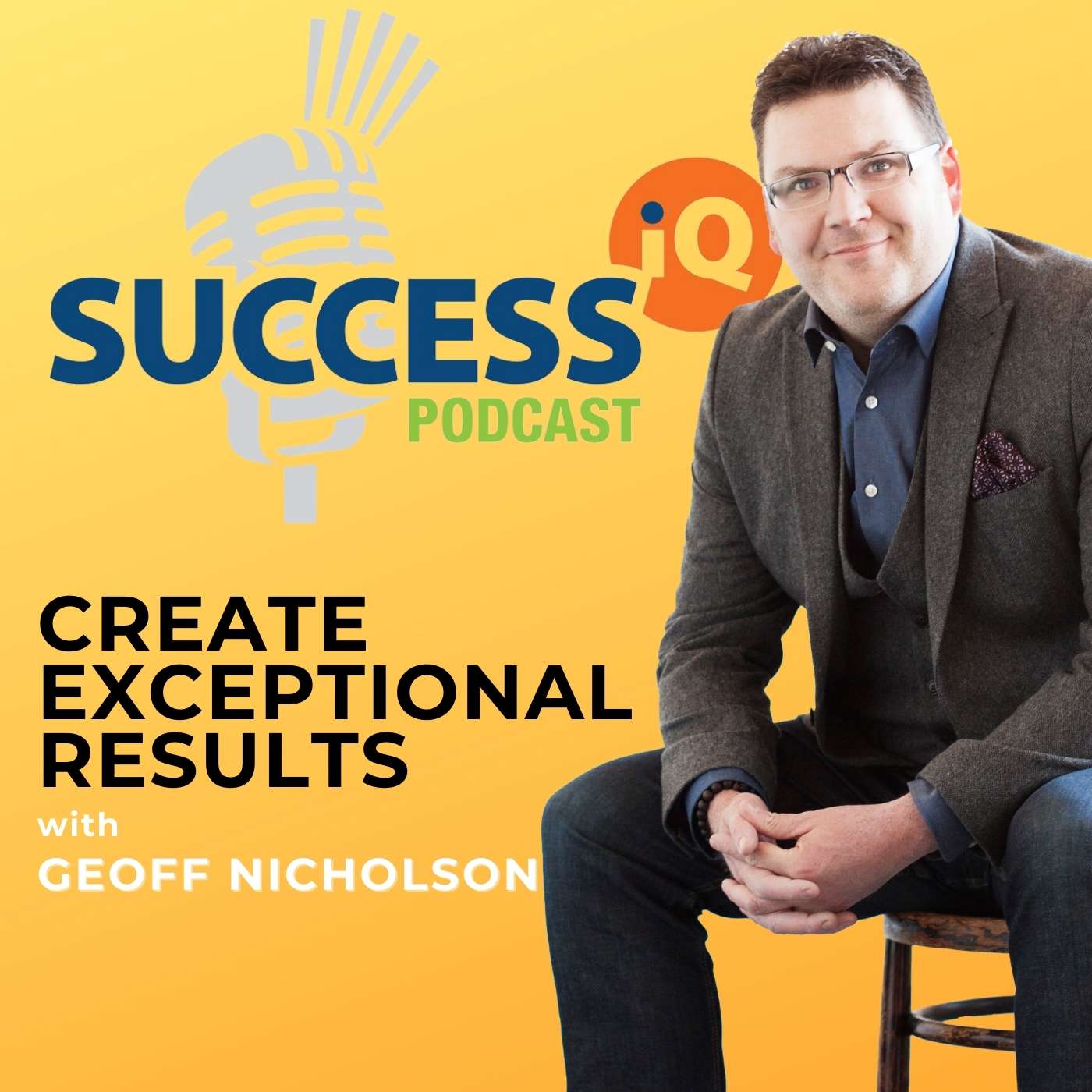 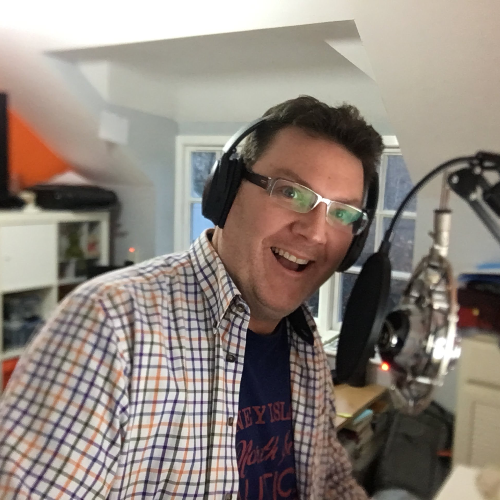